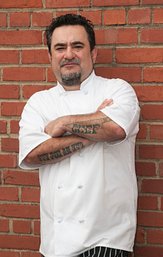 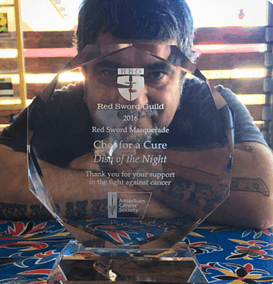 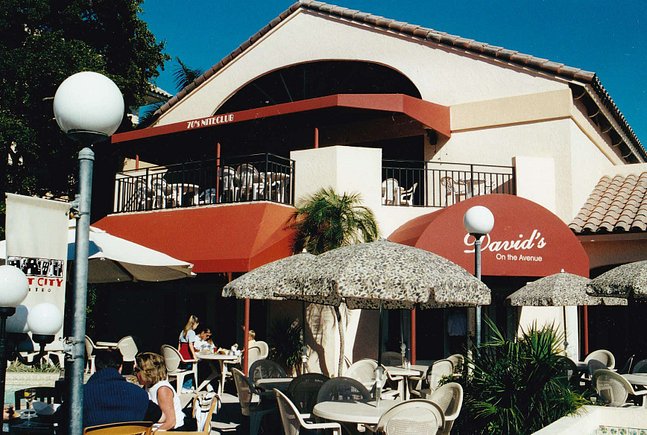 A litle History:   Chef  J. "David" Peraza is an Americanized native Mexican.  His offerings are taste tantilizing and innovative.   We're not your "typical" taco truck!  Chef Peraza has been in the hospitality industry for many years.  He's your neighbor, and a stranger to no one.  You've probably seen him on local television, talking about and preparing food for the various restaurants he has helped kick off and/or run as Executive Chef (Mez, Gonza Tacos y Tequila, Cantina South, Jibarra, to name a few).   He has also owned a restaurant in South Florida called David's on the Avenue, which was voted one of the Top Ten Best New Restaurants in South Florida by BonAppetit and Time Magazine.   In recent past, and over the years, his food has won numerous awards.   His Authentic World Class Mexican Cuisine was voted Best Mexican Food by The New Times - in both Broward & Palm Beach County, Florida in the 2001 "Best Of" Series.    Most recently, and locally, Chef David participated in the American Cancer Society's benefit by the Red Sword Guild - "Chef for a Cure" where his dish won People's Choice Award for 2015 and 2016; and also entered his Chili at another local event where he won People's Choice Award for 2015 and 2016.

And now, Chef David brings to you, "The 13th Taco"  Mobile Food Unit in North Carolina featuring some of his most popular Chef's Specials as well as his Restaurant located in North Raleigh called 13 Tacos & Taps where he features 10 of his most popular Fusion Taco Creations (several award winners) as well as 3 traditional style tacos.   House made Mole for his Chicken Enchiladas and Chile Rellenos, made like his mother made them in the Yucatan are also on the menu.  Check out the menu at 13 Tacos & Taps for more info.

David's on the Avenue

The gringo lingo of the appellation doesn't give much clue here that chef-owner David Peraza's fare is not just authentic Mexican, but haute as well. Yet one glance at the tongue-twisting menu, filled with items such as ixtapa poblano (guajillo peppers stuffed with blue crabmeat, green olives, and Chihuahua cheese) and xochimilco (an ancho chili-flavored crepe stuffed with cuitlacoche, or corn fungus, and serrano peppers), and you'll be convinced...”

click on "In the News" at the top of the page to see most recent review(s) on The 13th Taco.